Getting into the spirit of the world reopening after the last eighteen months, nickvonschlippe.com gets a full revamp. 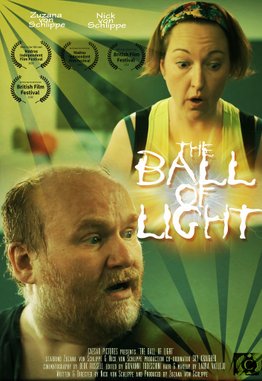 In the May 2020 lockdown, Nick and Zuzana decided to make a comedy video: The Loneliness Of The Social Distance Runner.

It went down so well that we soon found ourselves making weekly comedy videos for our YouTube channel, continuing to release them at 7pm every Saturday even as normality started to return.  In June 2021 we are celebrating video number 60!  To watch our videos and subscribe, check out the YouTube link at the bottom of the page.

December 2020 sees the release of Michael Bay's action thriller 6 Underground, featuring Nick in his biggest movie role yet as the Yatch Official, playing alongside Lior Riaz and Melanie Laurent.

As well as his accustomed languages of Russian and English, Nick had his first experience of learning Turkmen for the role.

Nick completes shooting the part of Robert Coste in The Madame Blanc Mysteries.  The episode is due to be broadcast on Channel 5 in early 2023.

In the summer of 2021 I had some new headshots taken with Carl Proctor, featuring my bearded look.  For the best shots of the session, see the Gallery page. 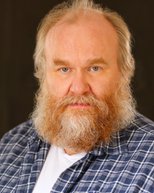 Caesar Pictures' comedy short film "The Ball Of Light", directed by Nick and starring Nick and Zuzana, has now won prizes in film festivals in Hollywood, Madras, London and made audiences laugh all over the world.